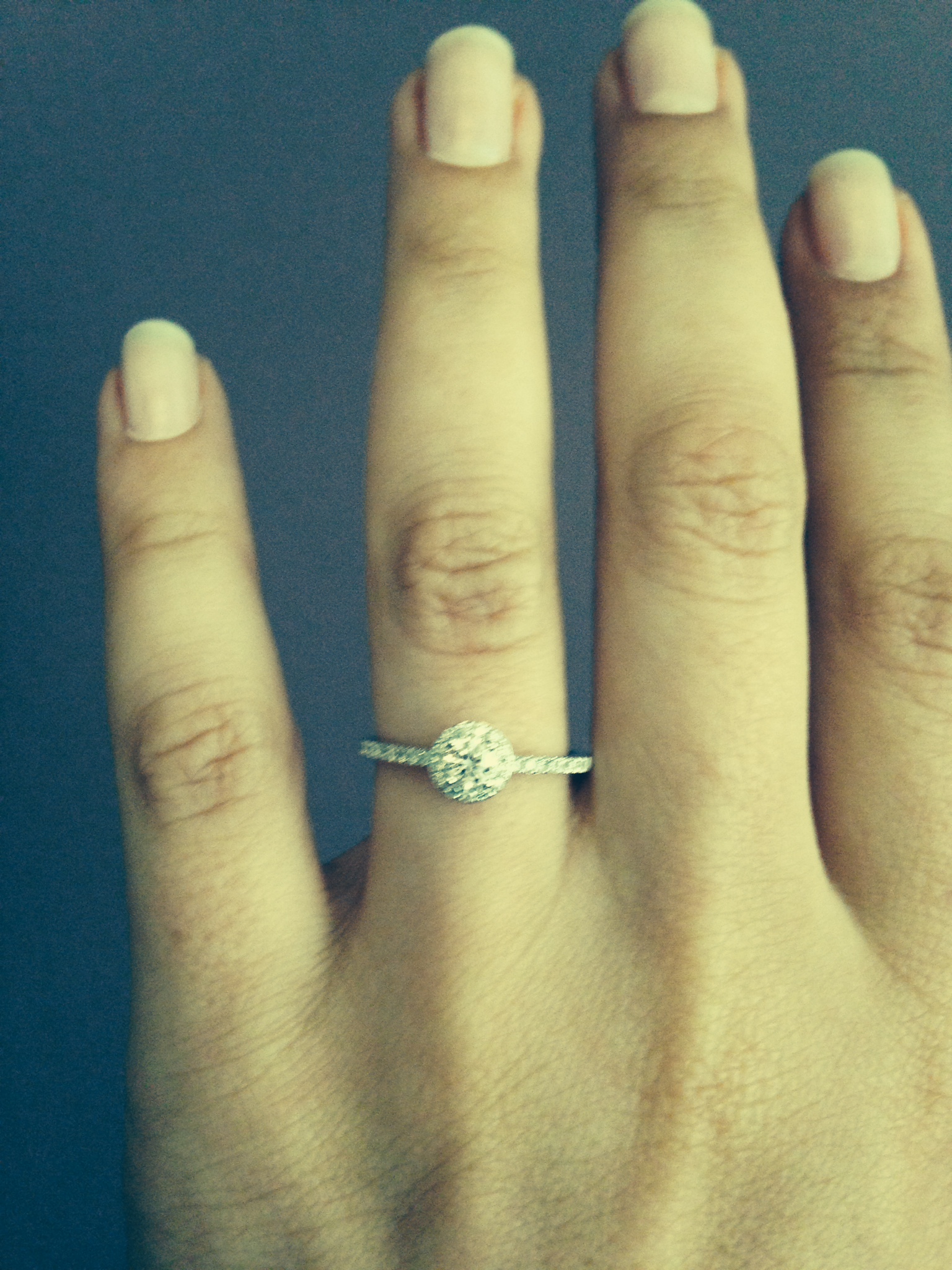 One year to go!

Counting down the days to your wedding love story can be as frustrating as it is exhilarating…but how do you feel when you reach the ‘one year to go’ milestone? ‘Love story’ couple Katie and Chris are about to embark on the biggest day of their lives; they just need to wait another year.

Growing up less than three miles away from each other on neighbouring farms, Katie and Chris had no idea that their lives would entwine many years later. “I knew his dad as farmers tend to help out other farmers in the area. Chris also knew my sister as they used to hang round in the same group when they were younger,” says Katie. In true Northern style, they met in Katie’s best friend’s pub on Boxing Day, although the night was more of a blur than a lightbulb moment as they were both fairly drunk.

Chris did a brave thing – he chose the ring on his own (but from a jewellers that Katie was a fan of) – picking out a stunning round cut solitaire that Katie absolutely loves. He also let family and friends in on the secret that he was planning to pop the question. But Katie was utterly in the dark. “We had planned to go for a meal at our favourite restaurant and he asked me to come downstairs whilst I was getting ready. I went into the kitchen and there were candles and heart shaped balloons everywhere. Then he got down on one knee!”

They chose not to have an engagement party and instead chose to focus their attention on the big day itself, settling on a destination wedding in the picturesque town of Malcesine on Lake Garda. Katie’s always been a bit of a sun worshipper so there was no point focussing her efforts on anywhere that wasn’t bright and beautiful.

Katie’s tried on about 10 dresses so far and found one she loves…but she wants to do more research. Her advice is to go without preconceptions – trying on every style available helps narrow down what suits your shape pretty quickly. It’s still surprising that styles she thought would suit her don’t and styles she thought she would love are awful. Proof that you can never really anticipate that ‘bridal moment’ until it happens for you.

Nothing has really changed for Katie and Chris; they already own a house together so the only thing that’s changed is the savings plan for the wedding. That’s the beauty of marrying your best friend. A year may sound like plenty of time to get everything organised (a friend of Katie’s did it in only two months), but it’ll fly by, especially when there’s so much to look forward to: finding the dress, deciding on invites then having a crafts day with the bridesmaids to put them together (not that they know about it yet), the hen do, deciding on the meal. In fact…there are so many things to organise that Katie’s starting to panic.

Come catch up on Katie and Chris’s wedding in a year’s time – we’ll have the full love story here. 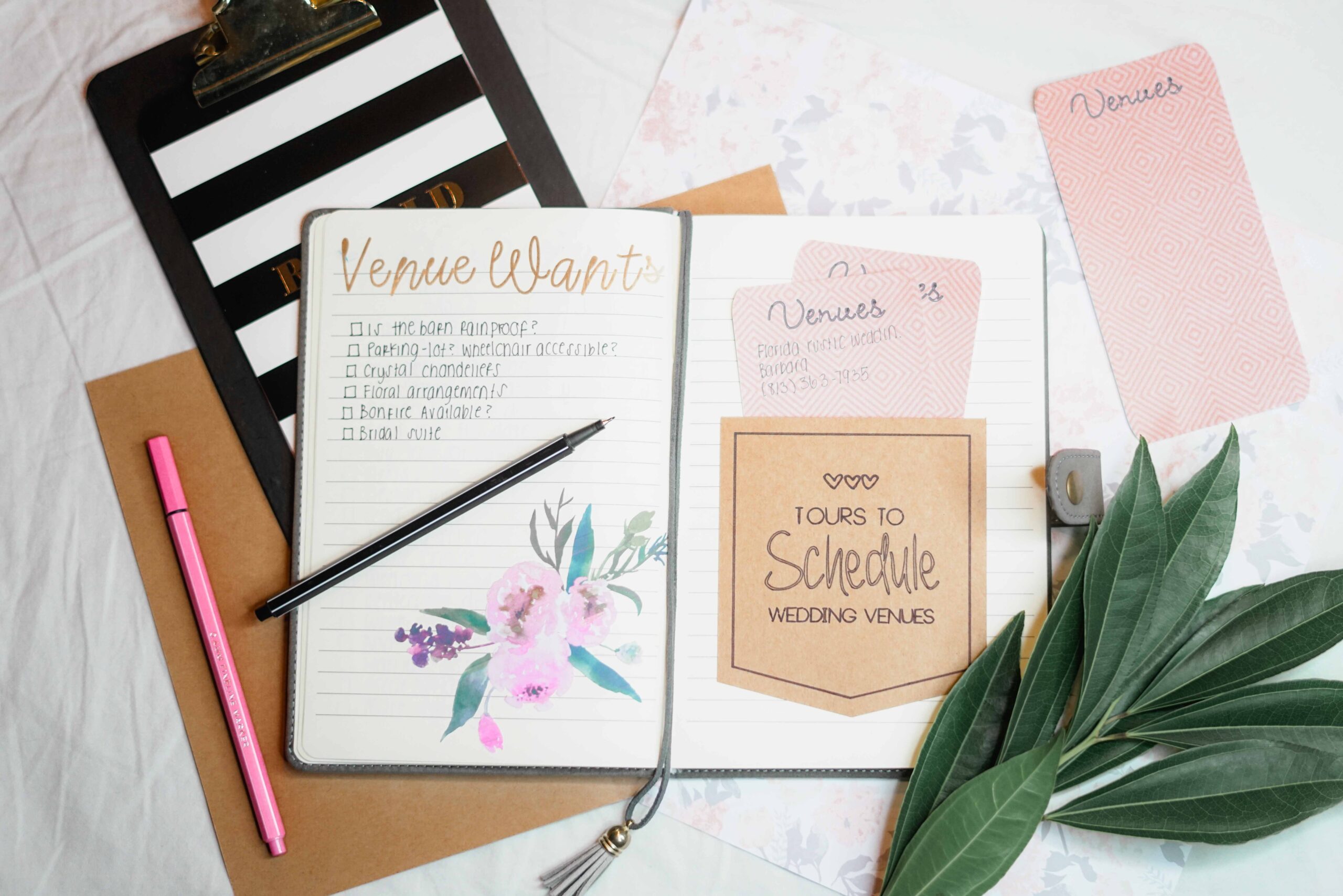 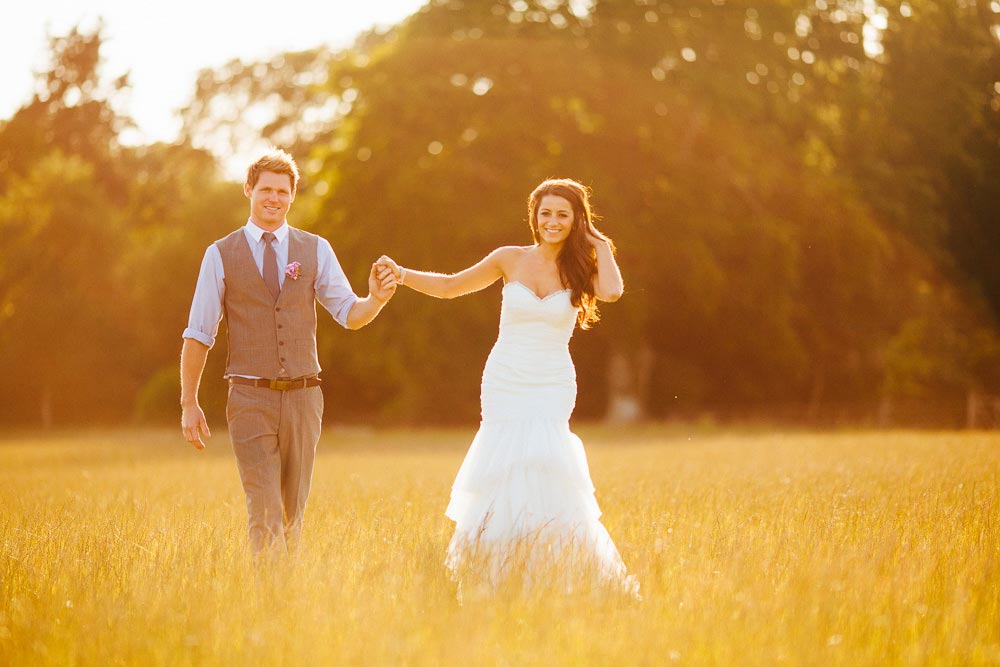 How to get your wedding videographer and photographer to work together 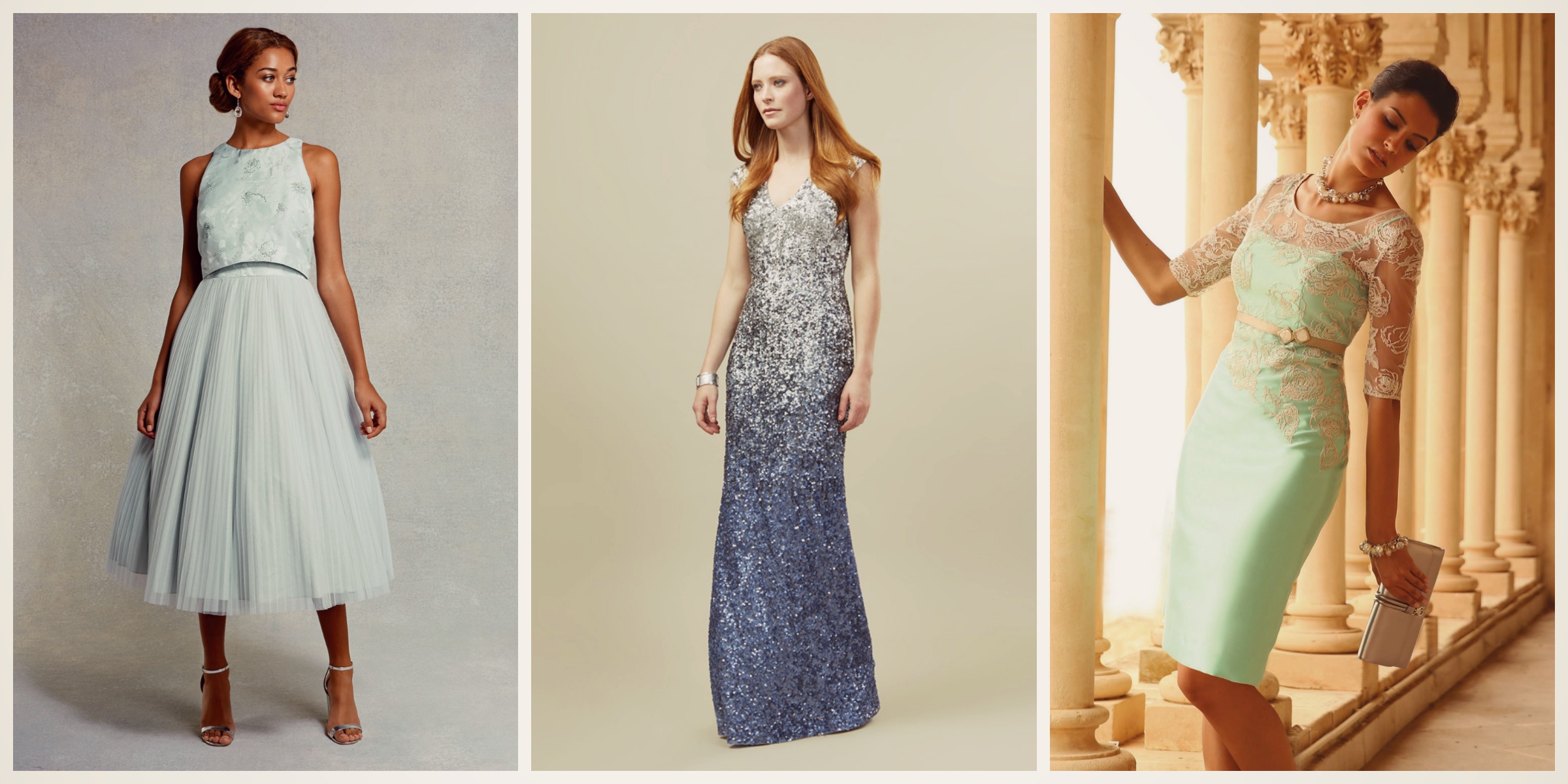 The chicest Mother of the Bride outfits 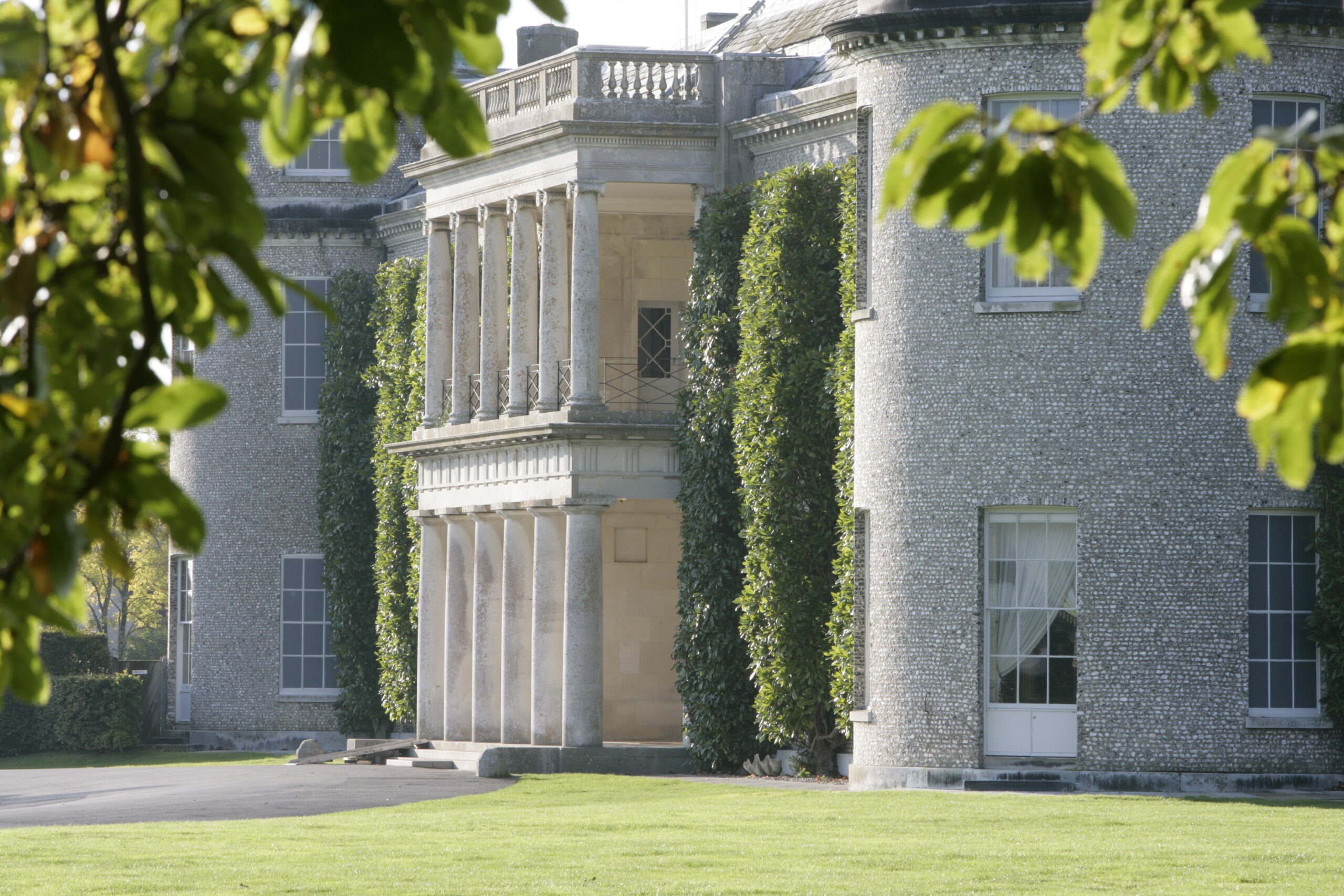 An afternoon of wedding inspiration at Goodwood House 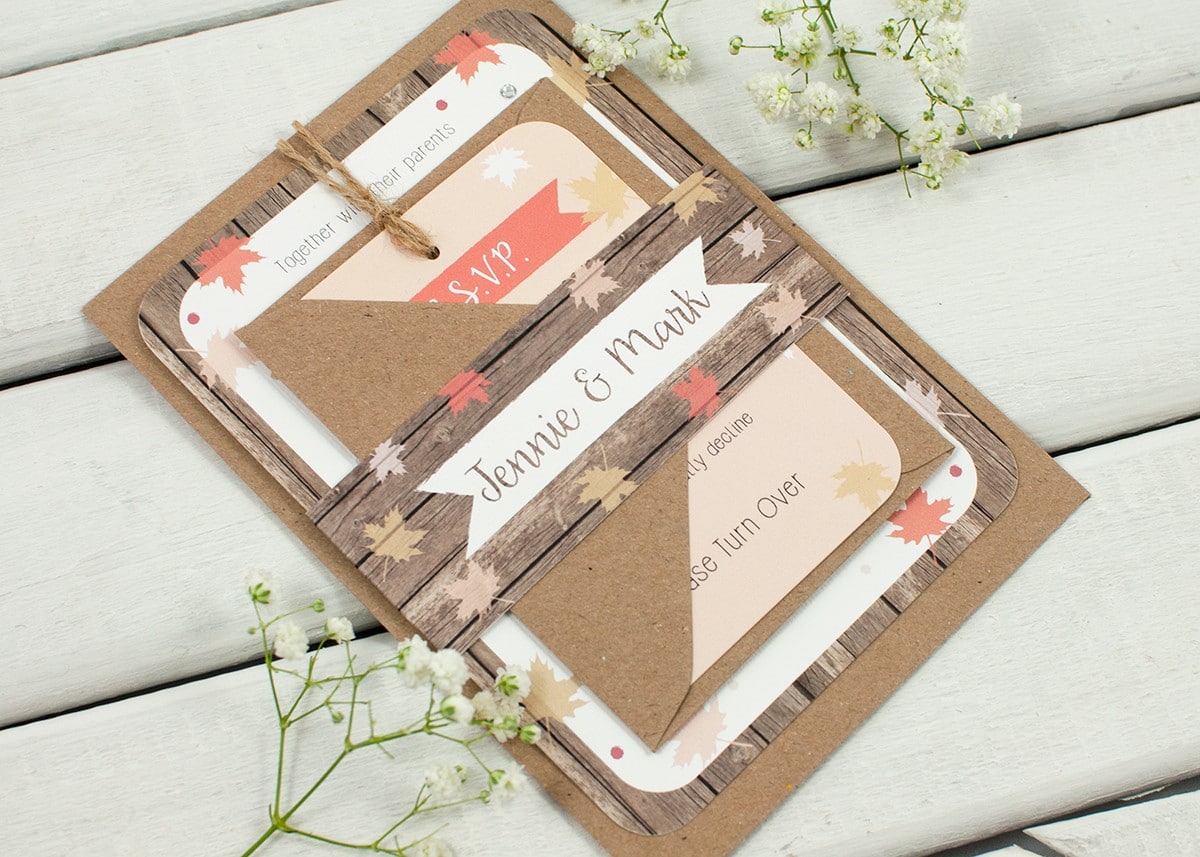 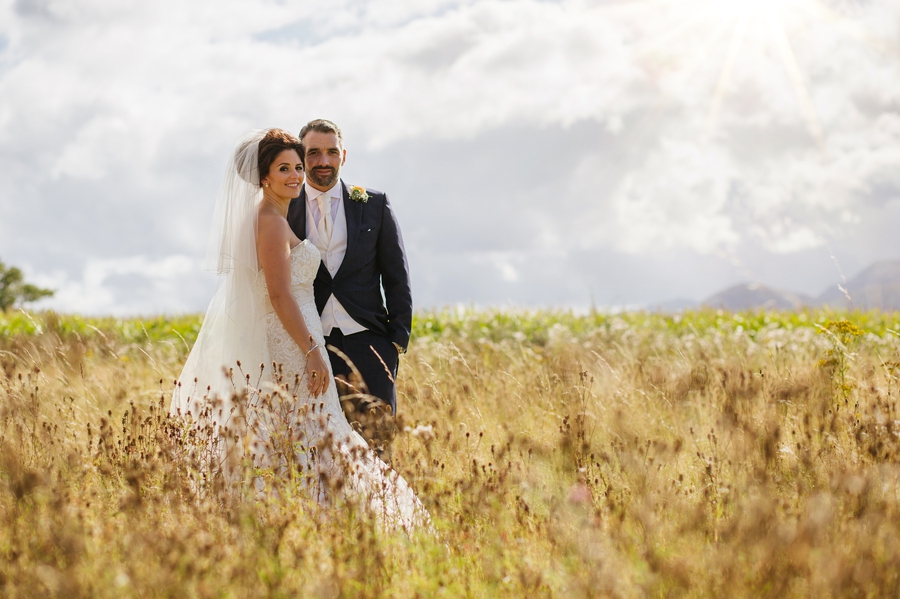 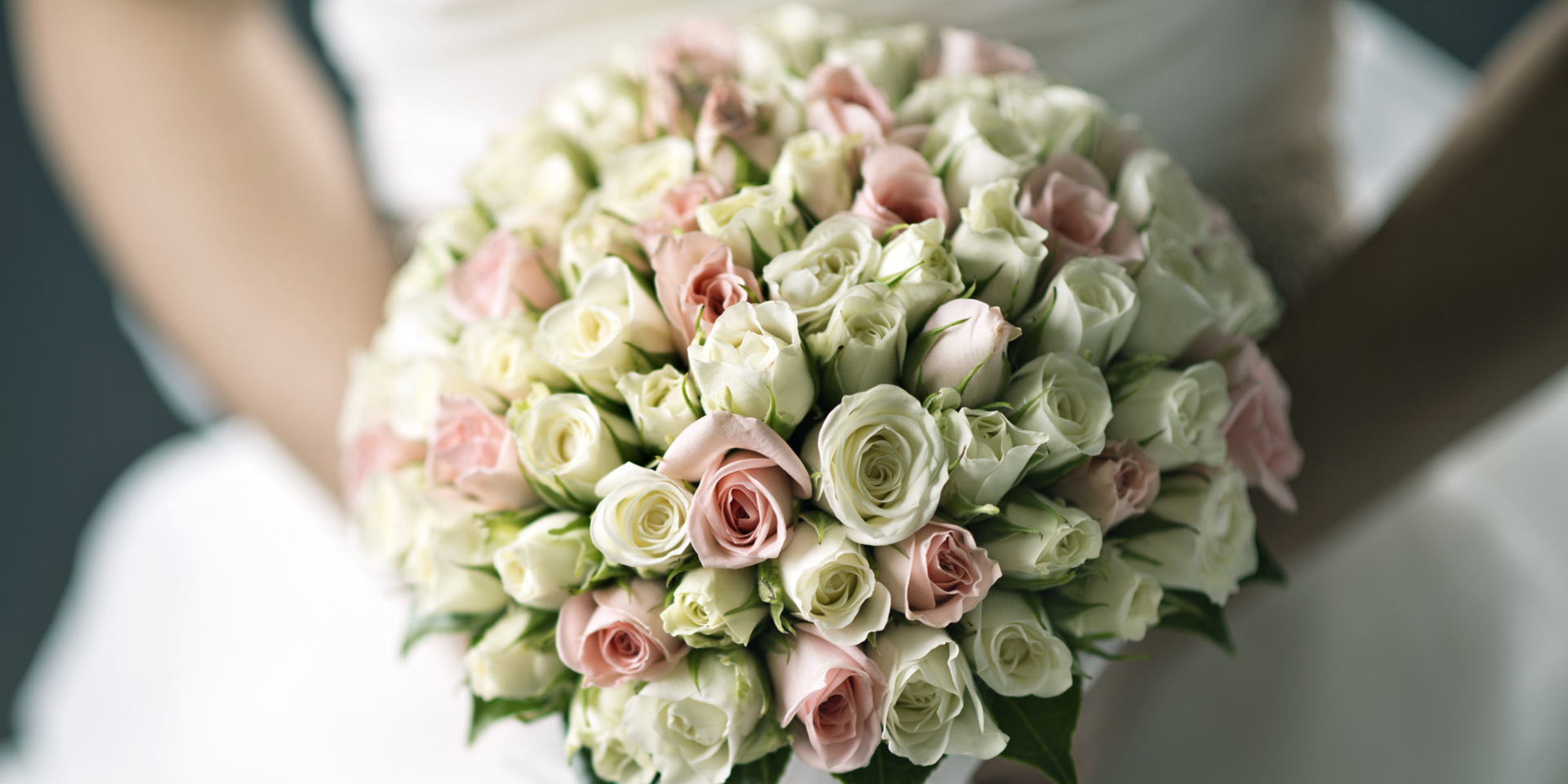