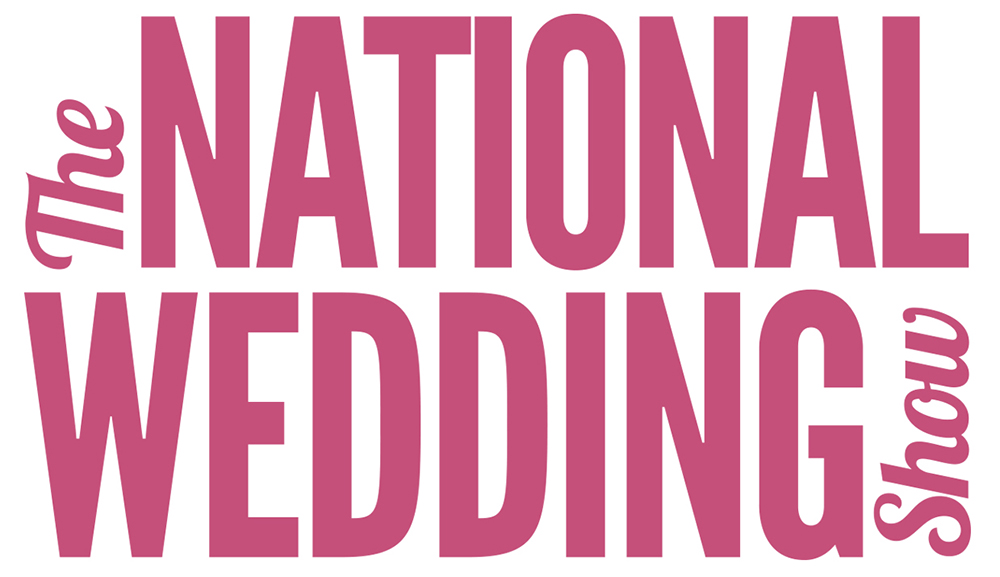 Undeniably, the best thing about The National Wedding Show is its size and the sheer number of things to do and see. Held at London Olympia, Birmingham and Manchester, there’s ample room for the hundreds of suppliers catering for literally every single aspect of your wedding – from music, to stationery, to unique entertainment ideas, to of course, the dress. Brides flock from all over the country to find ‘the one’: a designer gown at a knocked-down price. 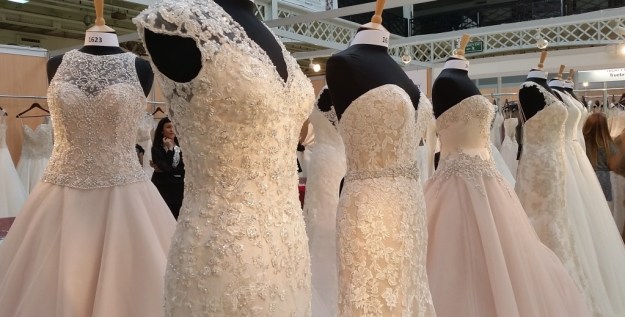 I actually won a pair of free tickets to the London show which was just as well really, as at an average of £15 a pop the costs can quickly start to mount, especially if like me you want to go to more than one show to meet a wide selection of suppliers. For those of you who’ve never been to a wedding show before, picture the scene: there are flowers, bows, sparkly and pretty things everywhere you look. Vendors are dressed to the nines, occasionally dishing you the hard sell but mostly asking you the same questions over and over again (Where are you getting married? When are you getting married? WHY are you getting married), and from afar, violin strings float across the likes of Adele and Ed Sheeran on a loop. There’s a catwalk with miserable-looking model brides, a real double-decker bus for you to hire, giant cakes that look like art installations, make-up demos, free massages, champagne bars, a VIP lounge…the list goes on. It was like stepping into wedding wonderland, and you just had to throw yourself down the matrimonial rabbit hole. 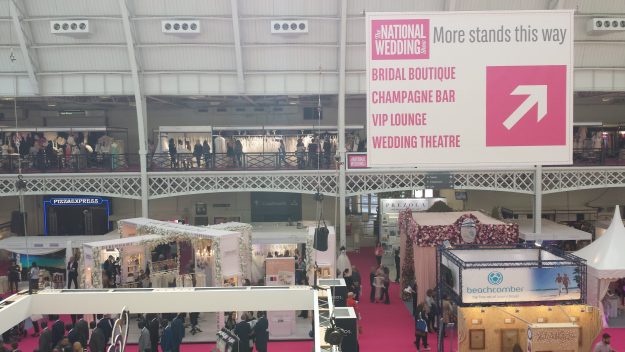 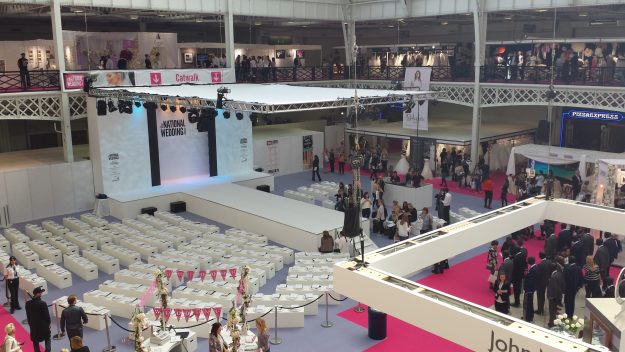 I found the whole experience at times incredible, and at times overwhelming. There was simply no way my mum and I could visit every single stand, as beautiful as they all were. We arrived early to book appointments at various dress stands (there are make-shift dressing rooms where you can try on gowns) but there was no need – you could simply pick whatever you wanted at any time, providing the stand wasn’t too busy. We went first-thing on the Saturday, when the crowds were a little quieter. However, as the day went on, I found the whole thing a bit too public; you’re exposed to all the other brides and their families fondling gowns next to you. Also, nothing quite took my fancy – I tried on one dress but it didn’t do anything for me. And so the search continues. However, don’t let my fussy standards put you off – fairs like The National Wedding Show are great places to buy your wedding dress as they offer plenty of on-the-day discounts for brides willing to commit there and then.

Special mention has to go to Amie Bone flowers, who won the best dressed stand with their exquisite creation of rose arches, candelabras and a fully-set dining table. It was truly breathtaking: a construction masterpiece and a fabulous advert for their decorative services (I’ll absolutely be contacting them after seeing what they can do). Other notable florists were The Urban Botanist, whose unusual terrarium centrepieces, succulents and cacti made for an alternative idea to traditional floristry, and Shropshire Petals, who were handing out free samples of biodegradable confetti. 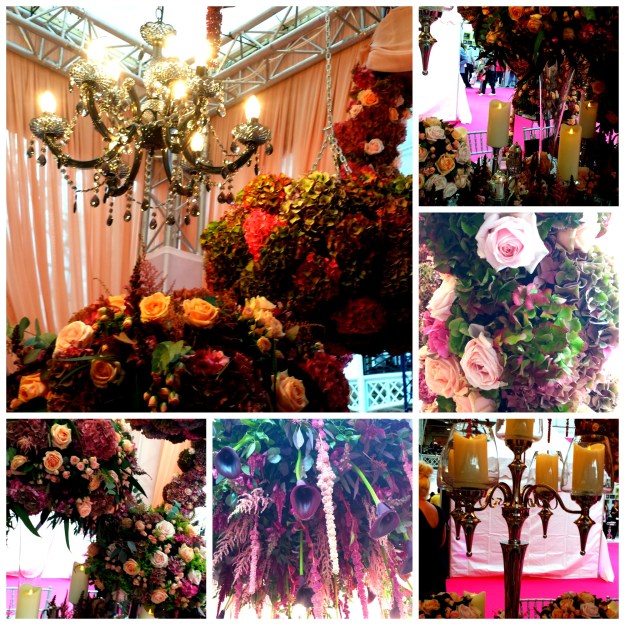 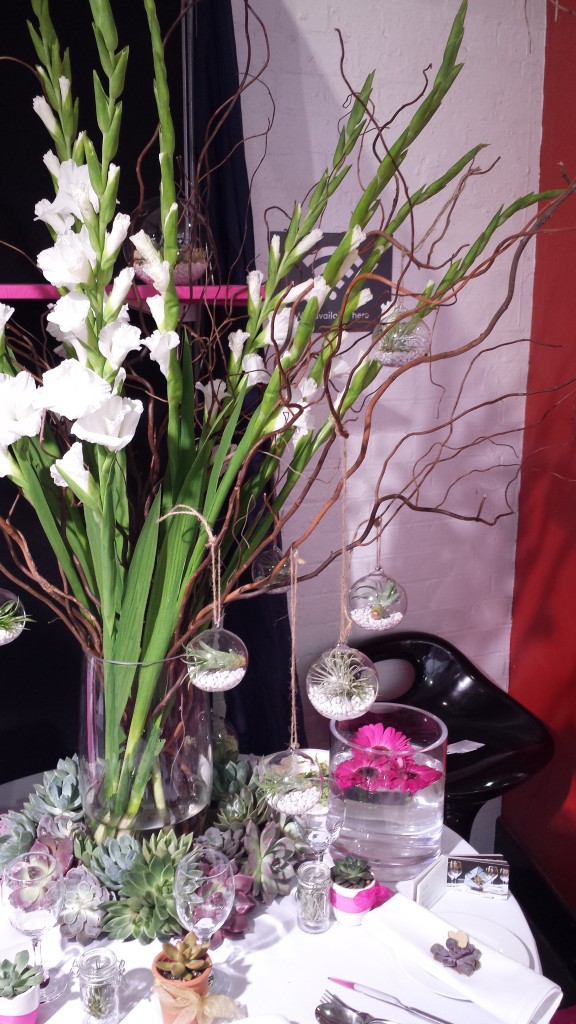 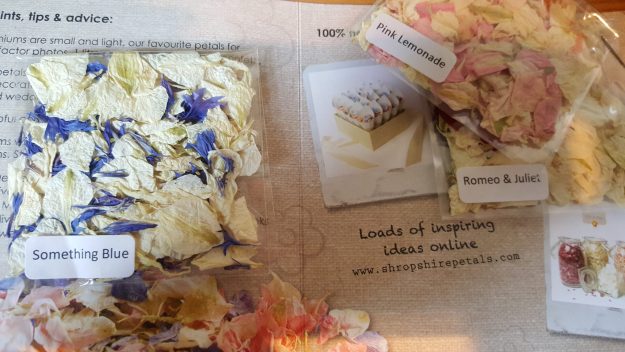 The catwalk show itself was fun, if a bit silly – the models inexplicably holding lanterns, candles and ‘Mr and Mrs’ bunting. There were plenty of ‘Mr and Mrs’ emblems wherever you looked: from street signs from Lavenders of London to shabby chic furniture displays. 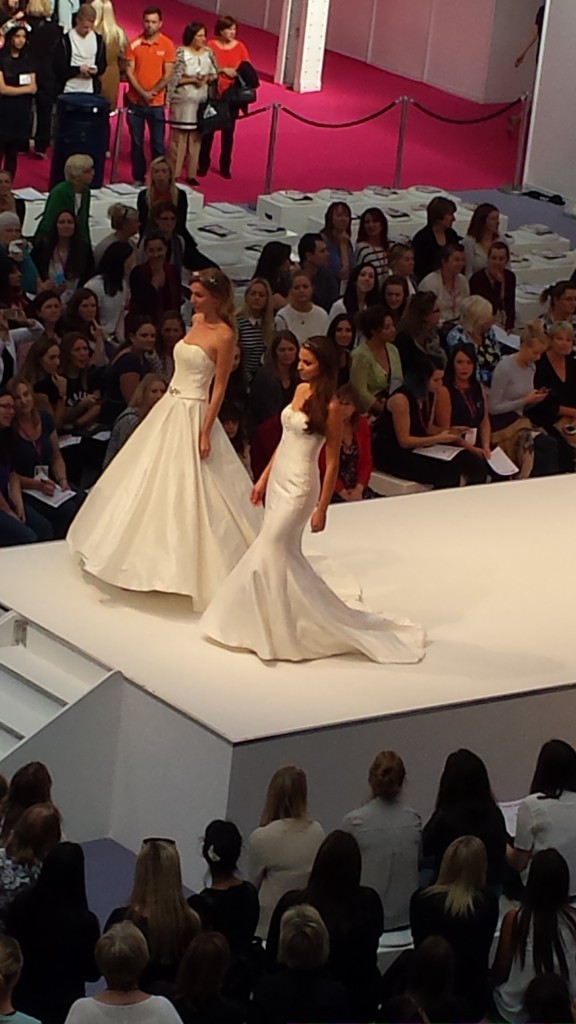 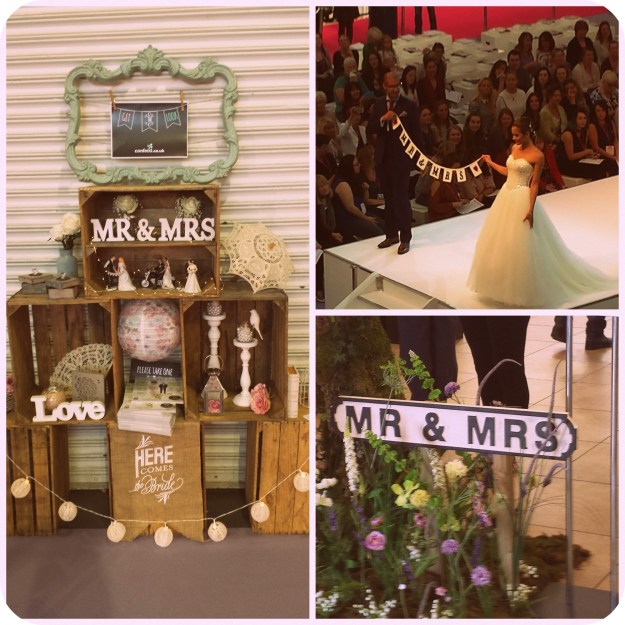 The award for the most tempting free samples have to go to Ann’s Designer Cakes, who somehow managed to keep their lemon drizzle cake incredibly moist, and Etched, whose personalised, ready-to-drink cocktail jars even got my mum (who’s teetotal) wanting to get involved. 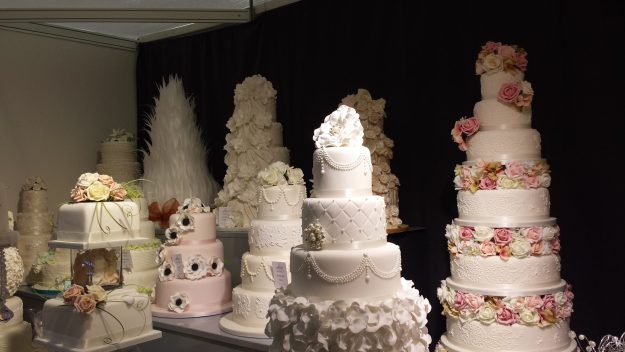 I also had fun trying on some very realistic hair extensions from SBP hair – a great excuse for an instant makeover.

There are a few suppliers whose names I’ll remember, and others who I’ll instantly forget. It’s a challenge to stand out from the noise at such a large event, so all credit to those who managed it. Overall, it was a fun, manic day, filled with wedding inspiration (at times a little too much!) but a seamlessly orchestrated event nonetheless. Roll on next year. 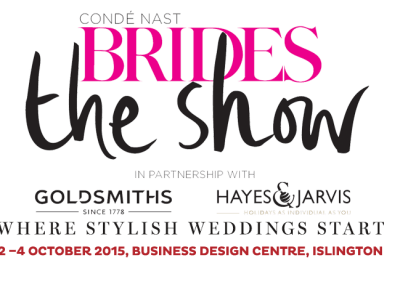 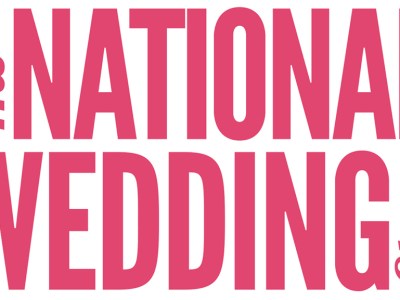