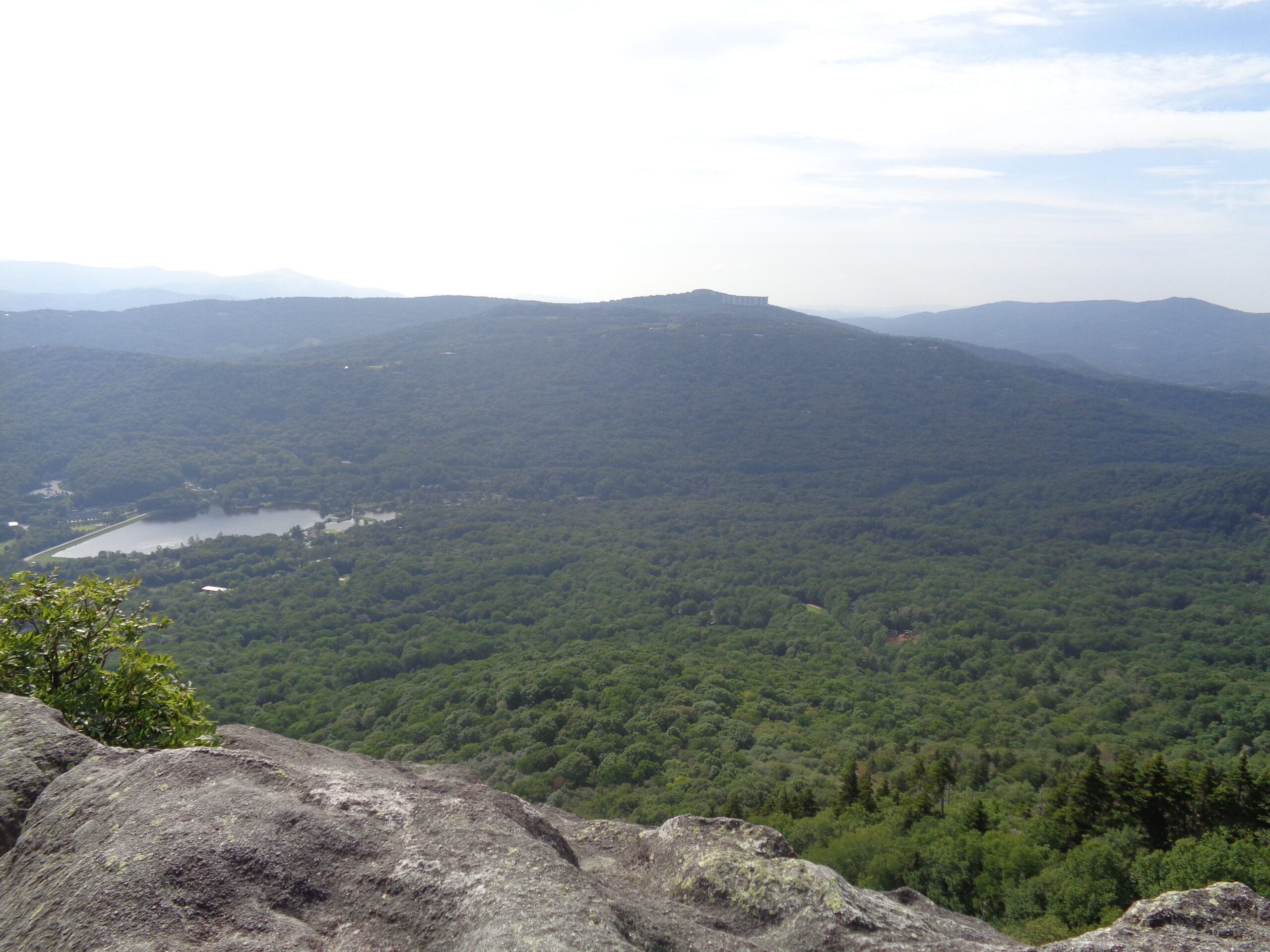 I’m getting married! Wait, what?

As unlikely as it sounds, I did not set up Bouquet Catch as a proposal hint. I did it because I genuinely love everything about weddings, with a vague idea that one day I’d get married myself.

Of course, my partner Graham and I had discussed it, but neither of us were in any particular rush; when you know you’ve met the right person, it seems like an inevitably that some day you’ll commit. Also, after four-and-a-half years, we’d gotten so used to everyone asking us “When’s it your turn?” that we’d kind of become a bit immune to it.

We’d been planning the trip of a lifetime to the States: New York to Austin, Texas, over 2,000 miles, across 13 states, in 3 weeks. And as it turns out, my sneaky man had also been planning something for months: a proposal.

He’d wanted to pop the question on my 30th birthday, but we’d been in Dublin for his step-brother’s wedding that same weekend, and it was understandably inappropriate timing. So he’d waited until we were deep in the throes of our road trip. We were driving along the Blue Ridge Parkway, the longest linear National Parkway in America, known for its mountains, forests, teetering overlooks and stunning scenery. Little did I know, Graham was also looking out for the perfect spot to propose. We ended up ascending Grandfather Mountain – the highest peak on the eastern side of the Blue Ridge Mountains, renown for its hair-pin bends, thinning climate and mile-high swinging bridge.

We were both nervous when we reached the summit (I now know why), my legs jittering, Graham’s throat clearing. We wobbled across the swinging bridge, climbed over uneven rocks, and made our way across to a high ledge hidden from public view, and with a near-sheer drop beneath, trees and lakes below. And then, before I know it, Graham’s reaching into my pocket, telling me “it’s not what you think it is.” I honestly didn’t know what I thought as I pulled out one shimmering earring from a jewellery bag. “It’s lovely,” I sobbed, as Graham wiped my nose. “There’s another one in there too!”, he said. OK…confused. It was only when he got down on one knee did I realise what was happening. Of course he was going to let me choose my own ring, and of course he wasn’t going to let me get away with not getting ANY jewellery. Earrings were such a perfect gift for me (anyone who knows me will tell you as much), and leaving the ring shopping for the rest of the road trip was a great idea, although I apologise to all the jewellers in Atlanta, New Orleans and Austin whose hearts I broke. Graham and I first met shortly after my Grandpa died. I felt my closed heart open up for him, which makes it so poetic that we got engaged on top of Grandfather Mountain. I know my Grandpa would’ve loved Graham and would’ve been proud of his extremely romantic gesture. We drove down the mountain to the soundtrack of our favourite band, the band we saw when we first fell in love, and fittingly played our favourite song, the song that we already know will be our first dance.

It was the perfect way to propose – not flashy, not cheesy – just very romantic, and very ‘us’. The boy done good. Now, I just have the small matter of a wedding to plan. Seems like I set up Bouquet Catch at just the right time.